The Wilson were eager to tell Rachel and Zach about their dog, Taz, who has some special needs.

Rachel McGowan: (Looking at Taz’s missing dog poster) Sorry to hear about Taz. Has anyone contacted you?

Lawrence Wilson: No. Unfortunately, no, and I’m very worried.

Lawrence Wilson: Taz is enthusiastic and loves people, but he can be a handful.

Kiki Wilson: He was a challenge. That’s why we adopted him.

Zach Burgess: From the shelter?

Rachel McGowan: He must be very special to you. Your reward is very generous.

Kiki Wilson: But he’s very smart. We were training him with hand signals. And music.

Zach Burgess: Music? How would you train a dog with music?

Kiki Wilson: Now this comes straight from Naomi at the shelter. She swears by this method, so don’t laugh. We sing a special song to him.

Lawrence Wilson: Unfortunately, our neighbors are not so enthusiastic about this method.

Zach Burgess: Have they complained?

Lawrence Wilson: Well, not in so many words. But the night he got away, I sang it up and down the street. I heard some windows shut as I passed.

Rachel McGowan: How do you think he got out?

Lawrence Wilson: I’d let him out to run around a little before bed. He went toward the front, and I was calling him, but he didn’t come. I didn’t worry about it too much until after a few minutes when he didn’t come running back. It’s my fault.

Zach Burgess: Why do you think that?

Lawrence Wilson: We had a perimeter collar on him to train him not to leave the yard. I didn’t activate it. I thought he’d be OK. I was right there at the back door. The neighbors are pretty upset about it.

Zach Burgess: Were they close to the dog, too?

Kiki Wilson: No. They're upset because “we failed to put proper precautions in place.” Isn’t that what he said, honey?

Rachel McGowan: Which neighbors do you mean?

Lawrence Wilson: The Youngs. David has been so frustrated with us, he actually made a scene at Andy Osborne’s last barbecue. He yelled at me that I was “reckless and cheap for failing to install proper security equipment.” I was so embarrassed, I joked back, “I have a big, unruly dog. That should count for something.”

Rachel McGowan: I hope you get Taz back very soon. He sounds amazing.

Kiki Wilson: Thank you. He is.

Rachel McGowan: Be sure to let us know if you get him back. And if you do, we’d sure like to meet him.

Lawrence Wilson: Absolutely. Thank you for your help.

Zach Burgess: They seem awesome. I don’t get why that guy was so mad at them because they lost their dog. 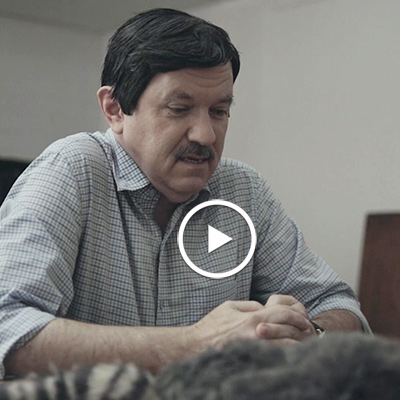 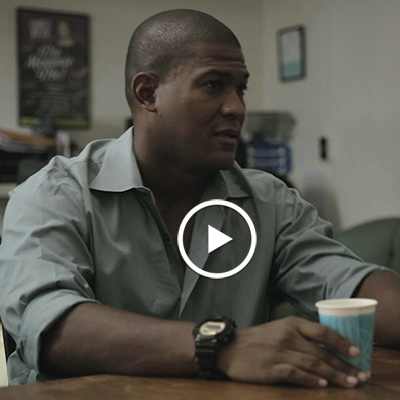