After seeing their sign outside, Franklin Guyton came in to talk to Melody, Zach, and Rachel about his dog, Champ.

Melody Cheever: Where did you last see Champ?

Franklin Guyton: My backyard. I let him out for a bit before I went to bed on Monday. When I came back, he was gone.

Zach Burgess: Is that one of his toys?

Franklin Guyton: Yeah, this is Bear. Champ would never go anywhere without him unless something was really wrong.

Rachel McGowan: You didn’t hear or see anything weird that day?

Franklin Guyton: After I let him out, I was busy with some paperwork on a house that I sold. I should have checked on him earlier. It’s all my fault. There’s a reason why everyone I love eventually leaves me.

Melody Cheever: It’s not your fault. Everyone makes mistakes sometimes.

Franklin Guyton: I think I made a big mistake that day.

Zach Burgess: What do you mean?

Franklin Guyton: When I realized he was gone, I saw that the gate was open, and I thought… but I always make sure it's latched so no other dogs can come into the yard. And Champ would never wander off on his own. I can't understand what happened.

Rachel McGowan: Have you seen anything suspicious lately?

Franklin Guyton: Not really, but that animal control truck is driving around the neighborhood a lot more.

Franklin Guyton: Please do. I’m so lonely without him.

Melody Cheever: I wonder if Mr. Guyton accidentally forgot to latch the gate that day or if somebody else did it. But why would someone do that? 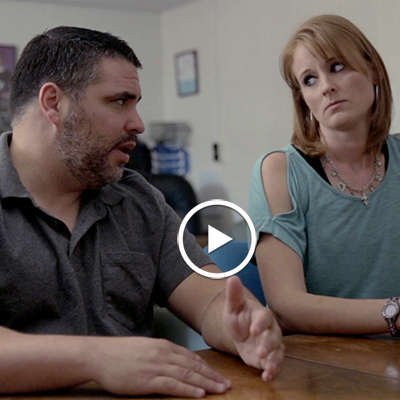 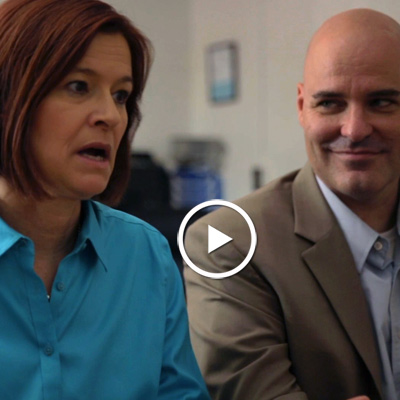