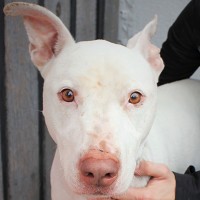 David and Becky Young adopted Newton from the local animal shelter. He was only a puppy when he was found abandoned in the parking lot at the mall.

He wasn't in good shape when he arrived, but after a few days of eating regular food, he regained his strength.

The Youngs have spoiled Newton from the very first day they brought him home.

He’s very obedient and eager to please David and Becky. Even when David is working on his computer and forgets about food that he’s left sitting out, Newton is never tempted to eat it.

Newton is always a happy dog. He loves to play with other dogs at the dog park but does have a bad habit of trying to steal their toys.

He sleeps at the foot of the Youngs' bed in his own doggie bed. Newton sometimes has dreams that he is still that lost puppy, wandering the darkened mall parking lot. Whenever he wakes up and realizes that he's at home, he lets out a little happy bark, wags his tail and goes to his food bowl, which is always full.

As a rule, Becky and David don’t let Newton sleep in their bed. But sometimes, when it’s a stormy night and Newton is scared, they make an exception. 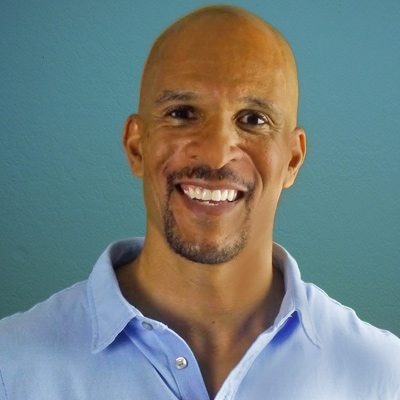 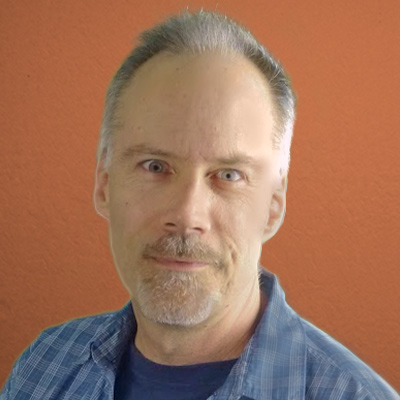