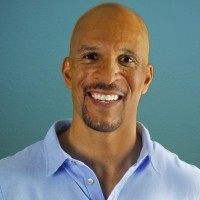 On October 8, 1980, David Young was born in Oxford. When he was still quite young, his parents knew that there was something special about David. He was an extraordinarily smart child who could read books on his own by the time he was four years old.

Problem-solving was one of his many strengths, and he became skilled with using computers at a young age. When he was ten, he wrote a program for his mom to use to balance her finances. He impressed everyone with his intelligence.

He got straight As on every test and school assignment. Because of this, he was able to skip his senior year in high school. Instead, he left for college at Stanford, where he majored in computer science.

David met his wife, Becky, his junior year at Stanford. She was studying accounting, and their mutual love of numbers was just one of many things they had in common.

After college, he moved back to Oxford where he now works as a computer security analyst. He has worked for some prominent companies and takes pride that their security has never been breached.

Though he's always been super intelligent, he does have problems interacting with people. He got picked on a lot for being a nerdy kid and still carries that resentment with him. Because he had such a hard time and was the victim of so many dumb pranks, he has trouble trusting people.

He designed and built the surveillance equipment that has a camera focused on almost every part of his house. His neighbors may call him paranoid, but he considers himself someone who just cares about security. His wife understands. 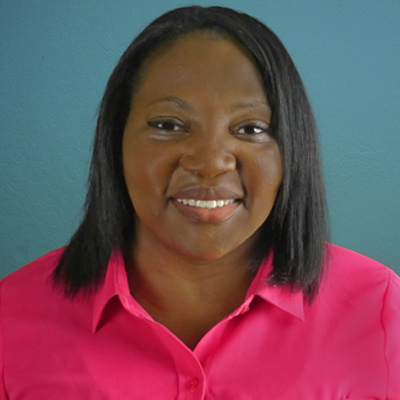 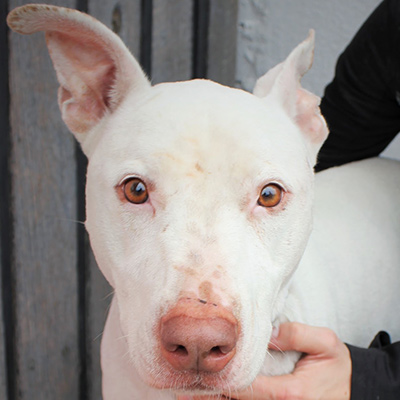