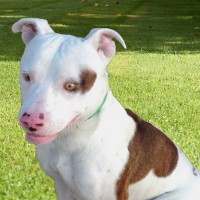 Butch Osborne was born in a pitbull puppy mill on July 17, 2012. He was shipped to a popular pet chain where he was purchased within the week.

Teenager Greg Hanson named him Three Eyes and quickly taught him the rules: no barking, no chewing, and no going the bathroom on the property. Three Eyes was a quick learner, and the two soon settled into a routine.

Then Greg's dad lost his job and couldn't find another. Bills went unpaid, and they lost the house. The only apartment they could afford didn't allow pets, so Greg was forced to surrender Three Eyes to the pound.

Andy Osborne had been visiting different breeders when he happened to stop in at the shelter where Sparky was waiting to be adopted. The two instantly bonded, and Andy brought Sparky home, renaming him Butch after his first dog.

From the beginning, Butch sensed that this time would be different. He had more freedom and a big yard to play in. The neighborhood was filled with other dogs, and on walks, there were plenty of interesting scents.

This would be his forever home, his happy home, the home where he would finally be home. 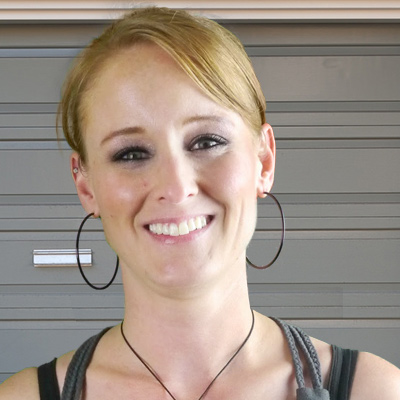 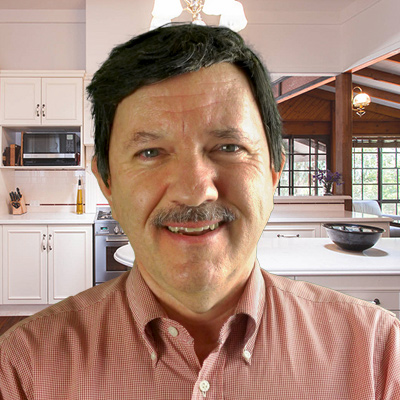