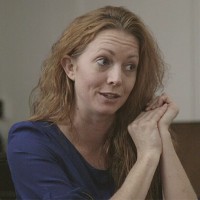 Sally Overton was born on August 1, 1984, to Ken and Marsha Overton, the fourth of five children. Both of her parents came from large families, with the bulk of her relatives living within a few hours of her home.

When her baby brother, Tony, died at three months from SIDS, Sally was devastated.

In time, surrounded by her extended family, she worked through her grief, but would not let go of her favorite doll for almost a year.

When Sally entered school, she told her classmates she had thirty-seven and a half cousins, pleased as punch when other kids asked her wide-eyed about the fraction. (He was a step-child.)

In fourth grade, Sally volunteered to help the first graders adjust to the elementary school. By fifth grade, she was babysitting, practicing for the day she became a mother.

Through high school and community college, she focused on business classes that would help her land a job with a company where she stood the best chance of meeting eligible men who were interested in starting a family.

It was at the second of these jobs that she met Ignatius. The two dated for several months before he proposed, and they married within weeks. She wasn’t particularly enthralled by the fact that he seemed to want her to stop seeing her friends, but she assumed things would improve after they had a child.

Then, after a year of not getting pregnant, Sally went to the doctor and discovered she was infertile. Again, Sally was devastated. She immediately changed jobs to work with children, and it was there that a co-worker said her dog just had puppies. 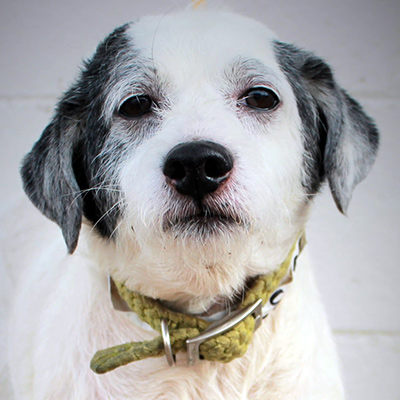