Kudzu Kids Emma and Melody caught up with Riley Scott again to ask the animal control officer to answer some of the questions that have come up about her. Meanwhile, Rachel and Zach were in the parking lot, taking a peek at Mrs. Scott's vehicle.

Riley Scott: I really don’t have time, girls. I’m late as it is.

Emma Wooten: Like we said on the phone, we just have a couple of quick follow-up questions from when our friends talked to you.

Riley Scott: Well, then you should know that I already told your friends I would call if I had further information. I don’t know anything else.

Melody Cheever: Well, as you suggested last time, we talked to Joey Sims at the vet’s office and to Naomi Temple at the shelter.

Riley Scott: Oh, yes. Naomi. That’s her name. Did she sing you her song?

Melody Cheever: No. No song. She did say the shelter was getting lots of phone calls from people looking for their missing dogs.

Melody Cheever: But have you noticed any pattern? Like whether the dogs going to the shelter had rewards offered?

Riley Scott: How would I notice anything like that?

Emma Wooten: By comparing the dogs you find to the missing pet flyers?

Riley Scott: Girls, I’m way too busy to be tracking this stuff. Sorry. I just catch them and bring them here.

Emma Wooten: Do you know a guy named Carl Asher?

Emma Wooten: Has he found many missing dogs?

Emma Wooten: Do you know if he brings them all to the shelter or just some of them? Naomi remembers seeing a guy, but —

Riley Scott: You should talk to Carl directly. Don’t go by what Naomi says. She is not a reliable source. Plus, between you and me? I don’t trust her to do what’s right with the animals.

Melody Cheever: Why don’t you trust her?

Emma Wooten: Oh. Then should we trust Joey at the vet’s office?

Riley Scott: Well, think about it. The guy doesn’t even pretend to like animals. Here’s a guy trying to get his acting career going, and that takes money, right? It’s just a hunch, but if anyone had something to gain by collecting rewards, it’d be him.

Emma Wooten: Just one more thing, Mrs. Scott. Somebody noticed your work truck parked at a vacant house where there's evidence of dogs.

Emma Wooten: After the truck was gone, this person heard more barking noises.

Riley Scott: Apparently, I need to explain. I am the one and only Animal Control Officer for the county. I go to lots of places, and I capture lots of animals. Sometimes, there are lots more animals than I can transport in one trip. Now please excuse me. You've made me even later than I already was.

Emma Wooten: Did you text Rachel and Zach so they know she’s coming? 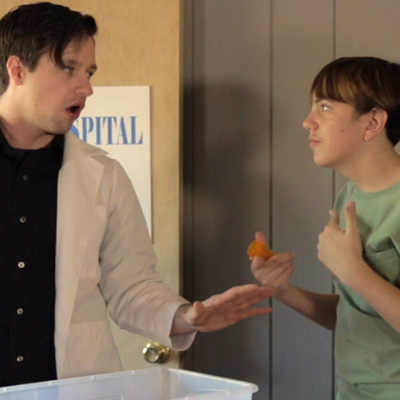 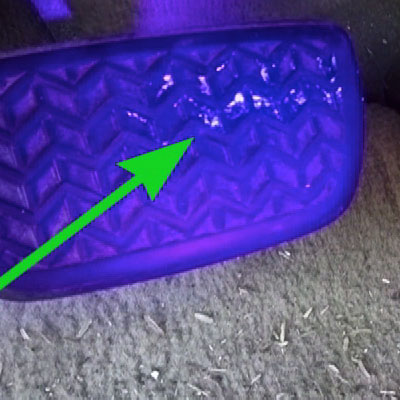