The Kudzu Kids found out that Melody's oldest sister, Lyrica, was in high school with Naomi Temple.

Lyrica introduced them to some of Naomi's former classmates. 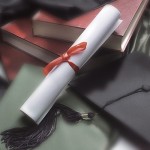 Cassie said she had invited Naomi to a few parties back in high school and after they'd graduated, but nobody ever expected her to show up.

"She spends all her free time at the animal shelter. She's always done that for as long as I've known her."

"We had two class guinea pigs one year. Naomi set them free, like outside in the woods. Hello, they're guinea pigs. They don't live in the wild. I can't even."

"We were paired up for some projects in high school."

"She never said much, but once she got a hold of an idea, watch out. She never let go." 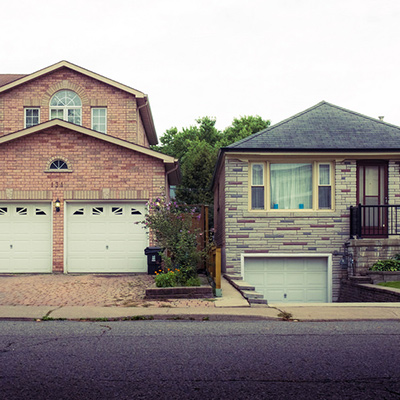