Establishing the Facts, Chapter One

After talking to the animal control officer, the Kudzu Kids talked to multiple people at the Yoknapatawpha County Humane Society about whether they'd seen an increase in the number of missing dogs or whether more people than usual were stopping in to report lost dogs. 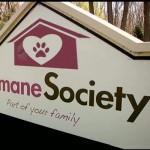 “When owners come in, they don’t always tell us their dog is missing until after they see the animal. They don’t want to be blamed for letting the dog loose.”

Ms. Kilmer said that they always have dogs ready to be loved.

She emphasized that people who want to add a dog to their lives should talk to her about bringing home one of the dogs at the shelter.

Mrs. Marracini said that a lack of funding precludes her from producing data analytics, whatever that means. She said people stopped in all the time to look at the dogs.

“They look, they get the dogs excited, and they leave.”

Mark said he thought a lot more stray dogs were tangling with skunks than he could remember in past years, but that Naomi Temple had mentioned something about missing dogs.

“She’s one of the volunteers. A sweet girl, I guess. A bit loopy, but she seemed certain something was up. She'll be in later if you want to talk to her.” 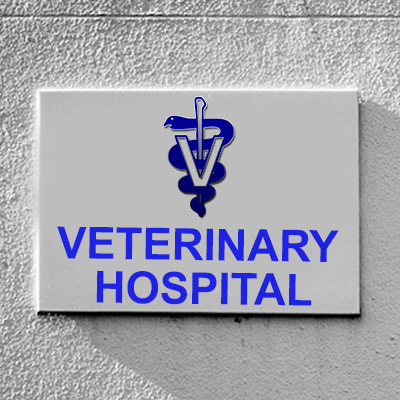 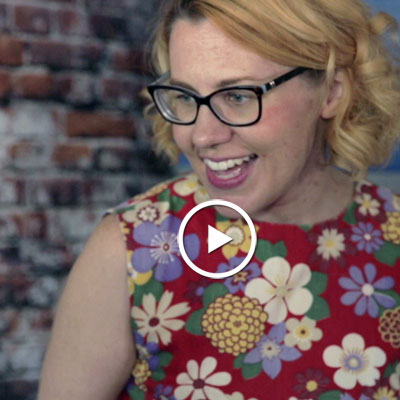